We are in this struggle together.
Philippians 1:30 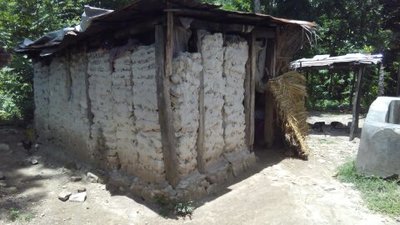 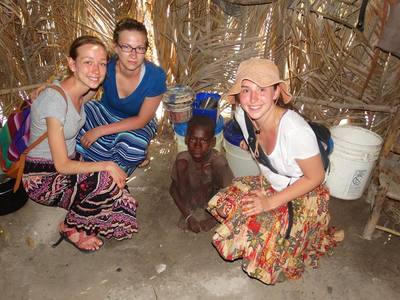 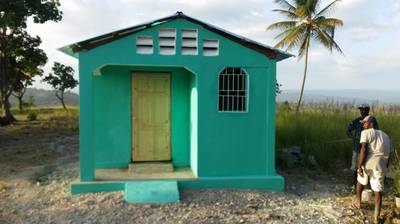 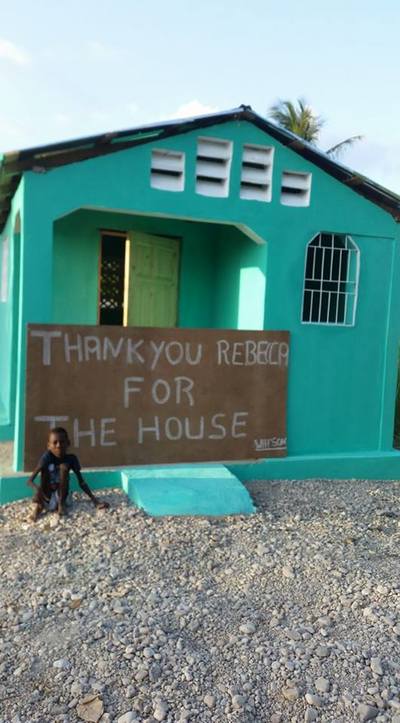 Watson was sleeping on the ground in a small, one room hut made of brush and stone. He now has a bed and sleeps in a house made of cement. 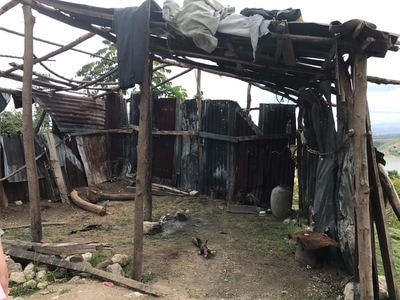 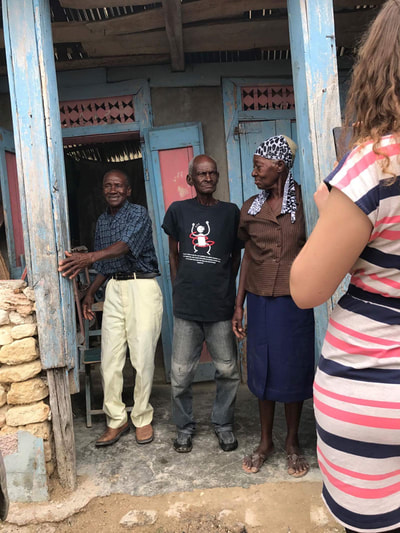 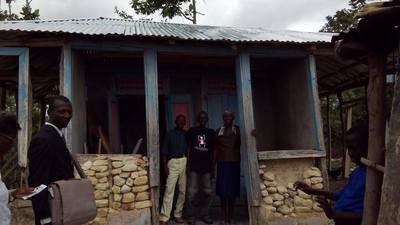 This family was living in a tin hut after the hurricane. We were able to send money to rebuild their house. They were so thankful to have a new roof so they didn't have to leave their home in the night when it was raining. 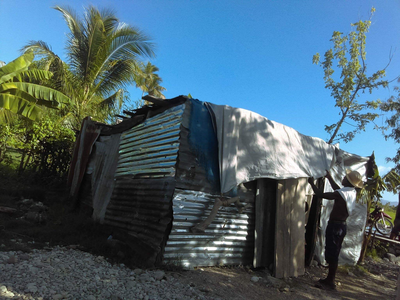 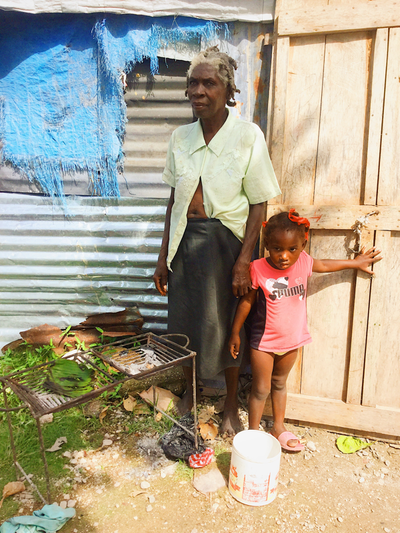 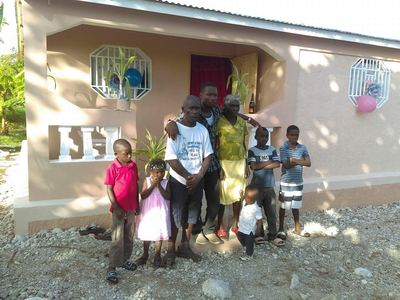 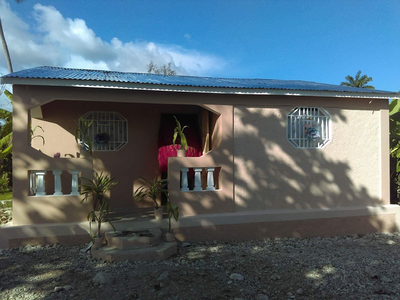 Mona is blind and has been sleeping in this shack with her eight family members. We decided to build her a new house. She went to church that Sunday and announced to everyone that she has received this house as a gift from God. 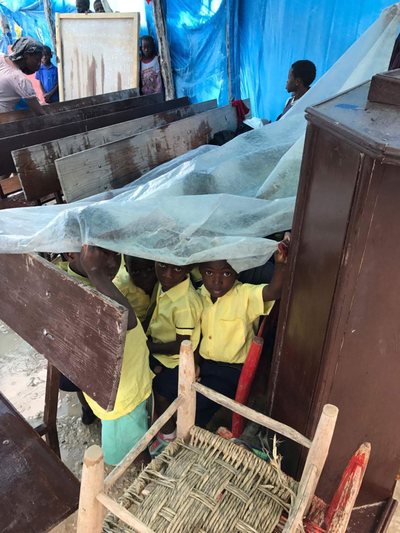 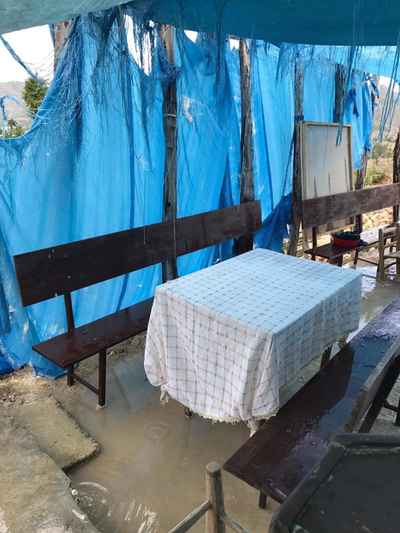 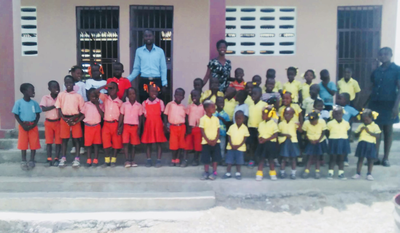 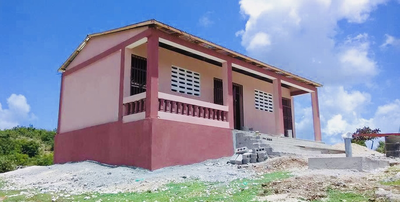 The kids in Tomabre have been going to school in a structure made of tarp and boards. During the rainy seasons, the tent school would flood and the kids wouldn’t be able to go to school for a week or two at a time. Sometimes class would be interrupted by the rain and they’d have to cut the class short. Tables and chairs could not be kept in good condition without a solid building to keep them in. After a long, difficult road, we now have a beautiful new school building and we thank God for that. 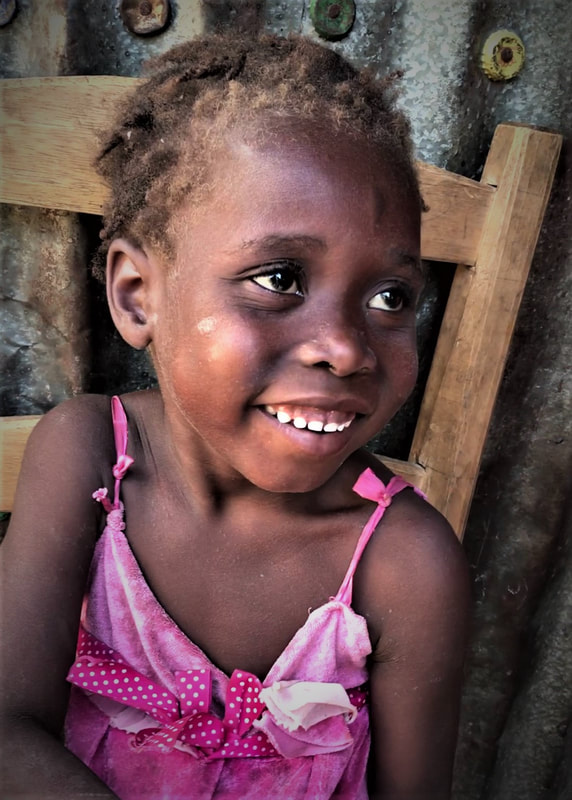 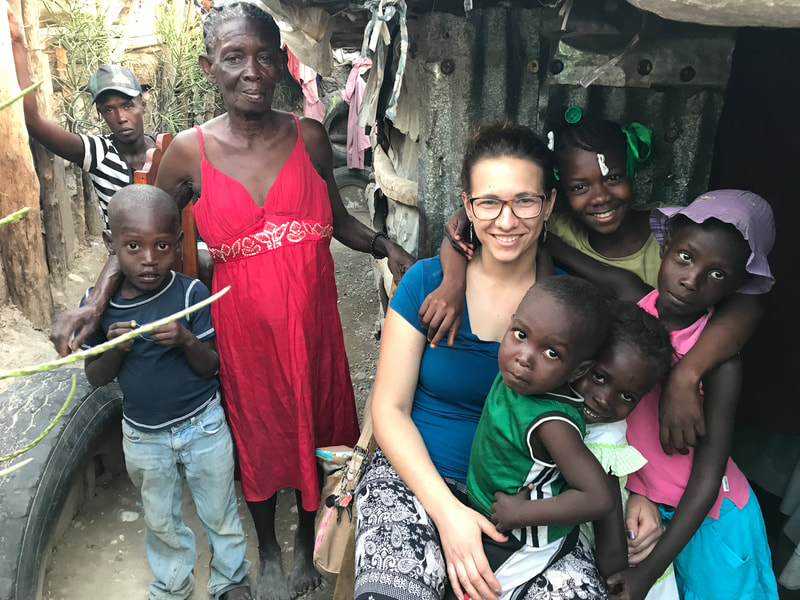 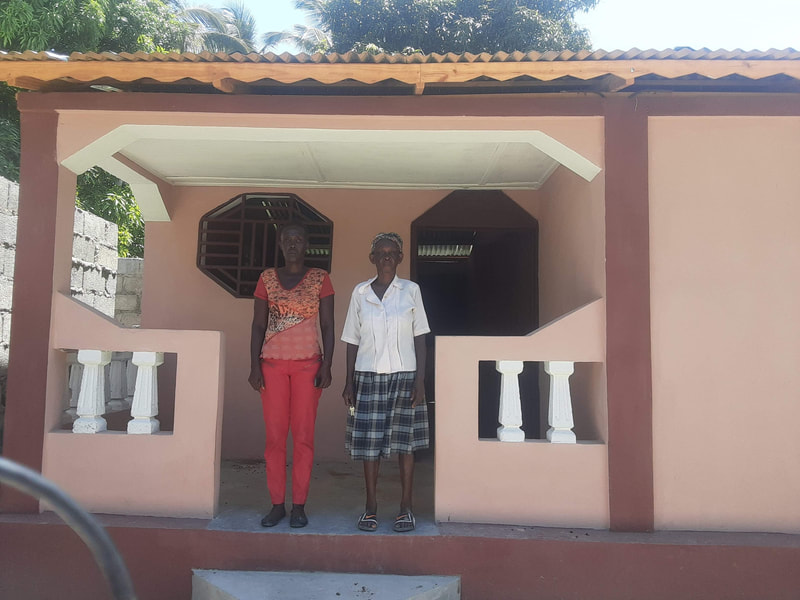 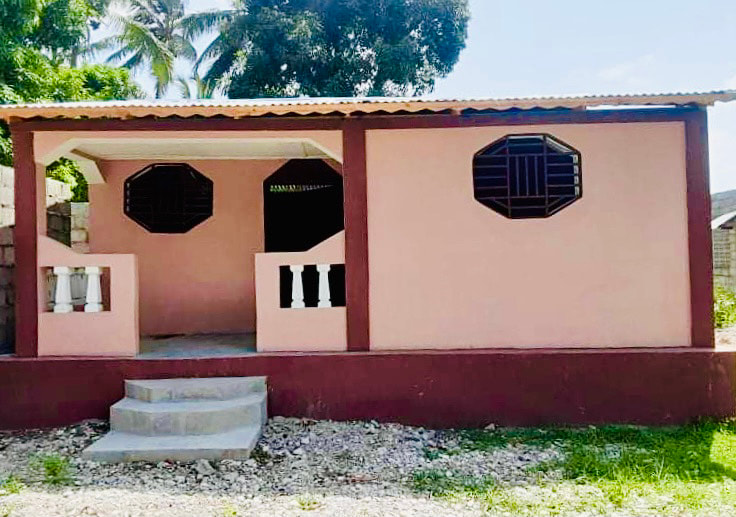 Labenette takes care of her severely disabled daughter. Her son left his chronically ill daughter with her to take care of. Her other son and daughter-in-law left their three children for her to take care of. She's elderly and life is unimaginably hard, but she never gives up, loves her family and thanks God for all she has. She has has been living in the slum, taking care of her grandkids in conditions most of us wouldn’t let our pets live in. My dream was to see Labenette in a house of her own, something she's never had in her life. We were able to purchase a plot of land for her and built this house for her so she will never be displaced again. 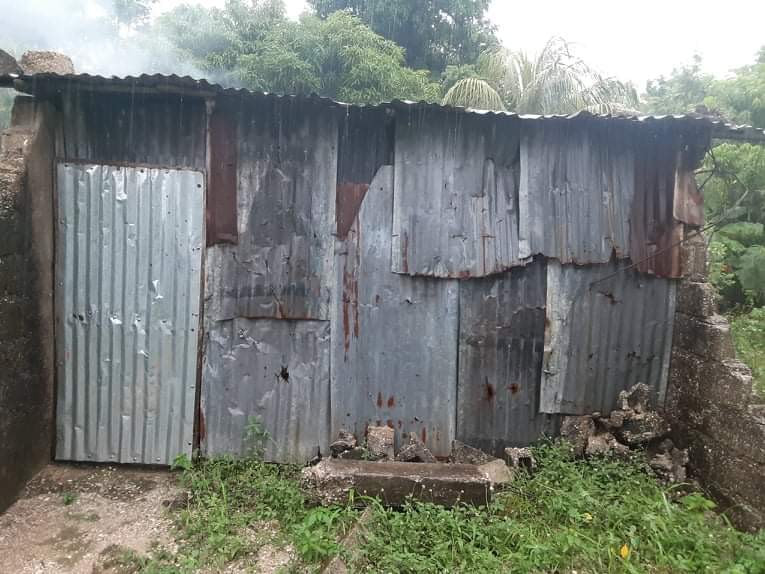 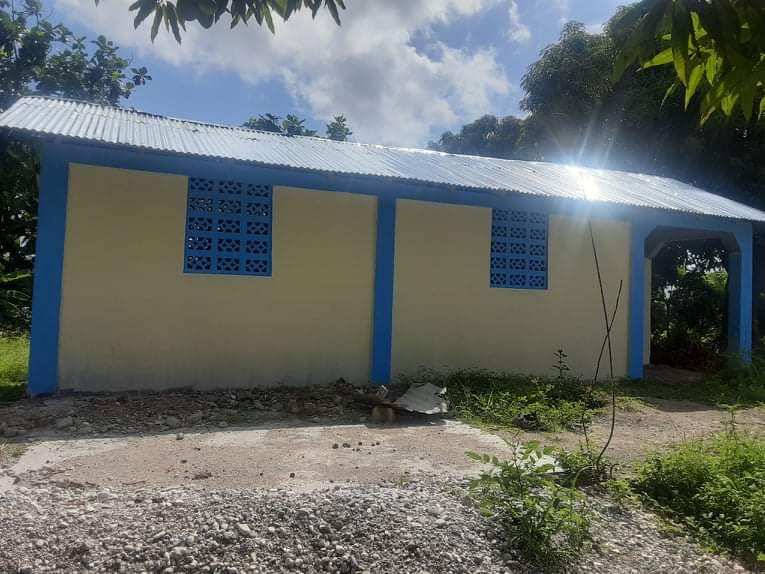